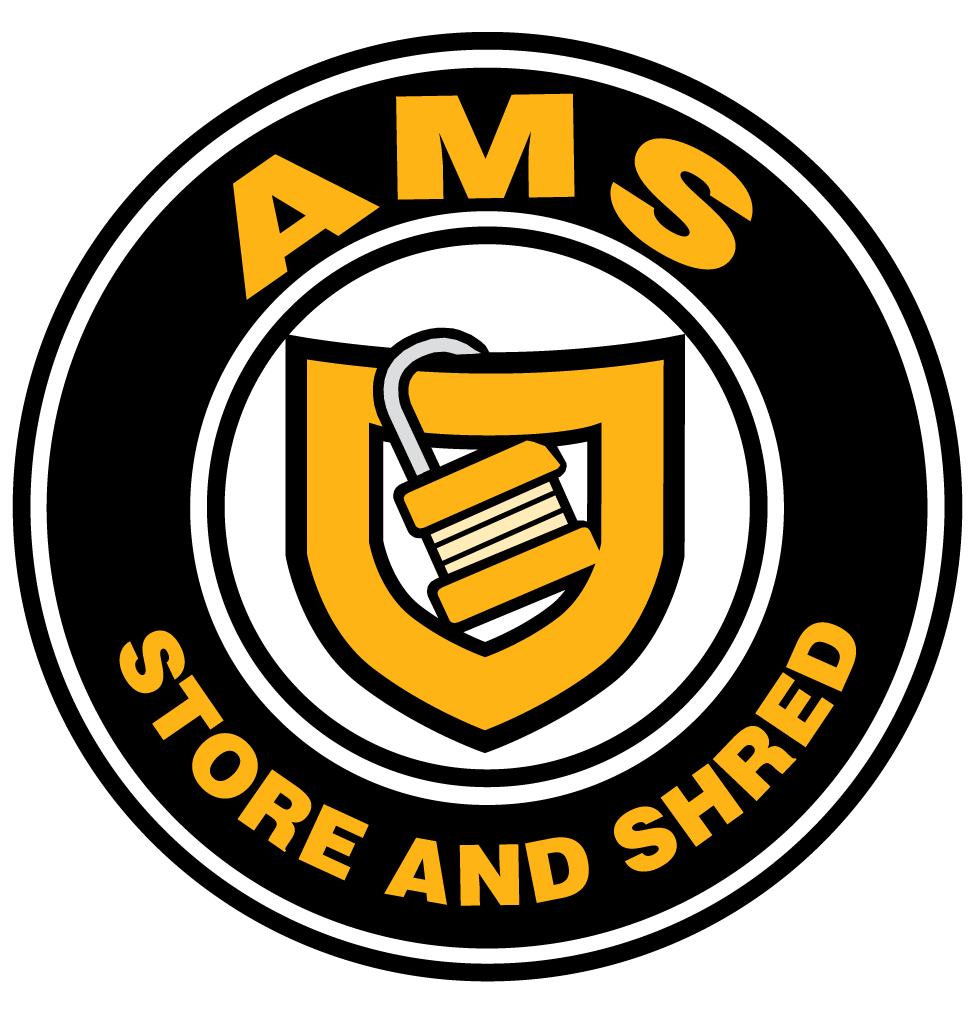 AMS has been in the archival x-ray film recycling, document destruction, media destruction, film storage, record storage and vaulting business servicing hospitals and medical centers nationwide for over 35 years. Our x-ray film recycling program helps keep your facility compliant with all of the HIPAA/HITECH Act rules and regulations along with the Red Flag rules for identity theft.

The x-ray film is shredded at our facility and shipped in a secure bar coded collection bin to the x-ray film refinery plant. The shredded x-ray film is then shipped in our AMS secured semi-truck monitored by our GPS tracking system and open/close door sensors. AMS adheres to the strictest rules and regulations to make sure that all information is kept confidential while in transit from your facility to our shredding facility and to the refinery or paper mill.

AMS offers different types of x-ray film shredding services for clients to choose from to fit their specific needs.

Have A Question About Pricing? Want To Schedule A Service?

Here's What Our Friends Are Saying About AMS: